Idioma Internacional got its start in 1999, amidst sustained growth by domestic and multinational companies in Costa Rica and an increased need to hire bilingual workers who could communicate with the English-speaking world.

Thanks to the excellent quality of its services, Idioma Internacional quickly became one of the leading providers of English language training, especially in the corporate sphere. With a highly professional attitude and methodology, Idioma Internacional helps organizations and their staff to develop more effective English communication in order to increase their competitiveness and generate business opportunities.

Three years later, Idioma Internacional solidified its market position by expanding its portfolio to include translation and editing services. Shortly after, it developed a major countrywide project in collaboration with the National Training Institute (INA) with the goal of promoting English as a second language among the Costa Rican population. In this three-year project, Idioma Internacional taught thousands of students at its two training centers in San José and a third in Liberia, Guanacaste.

Following that, Idioma Internacional bolstered its services by adding the BELT exam, an innovative tool that offers the ability, for the first time, to carry out an online language evaluation and obtain results in real time for both training and recruiting.

BELT exams are currently used to measure language ability in English, French and Portuguese for individuals who want to know their skill level as well as by companies and governmental agencies who need to evaluate staff or candidates for recruitment and selection processes. The corporate sector makes frequent use of the BELT exam, which is also widely administered in job fairs and by municipal governments. Thanks to this, Idioma Internacional became a major partner of CINDE, the Costa Rican investment promotion agency, in two programs aimed at strengthening English language skills: one offering English instruction in the country’s vocational schools and the Tools for Success program. Currently, both programs remain active.

As part of our approach of constant innovation, we launched our virtual English instruction program in 2018, which enriched and complemented our learning options. This new program allowed over one thousand students per month to be able to access classes from all over the country, thanks to the support from several governmental institutions and major private-sector partners.

Today, we continue to administer corporate training projects and evaluate the language skills of thousands of Costa Ricans every year, while supporting bilingualism across the country through government-supported and non-governmental programs.

Our team is made up of highly trained professionals.
The Idioma Internacional leadership team includes language specialists of several nationalities who stand out from the rest with a wealth of experience in fields including business, pedagogy, teaching, soft skills and more. In our teaching team, we work with certified instructors who are native speakers of English and who have been carefully selected for their professional experience in a variety of fields related to teaching and business. 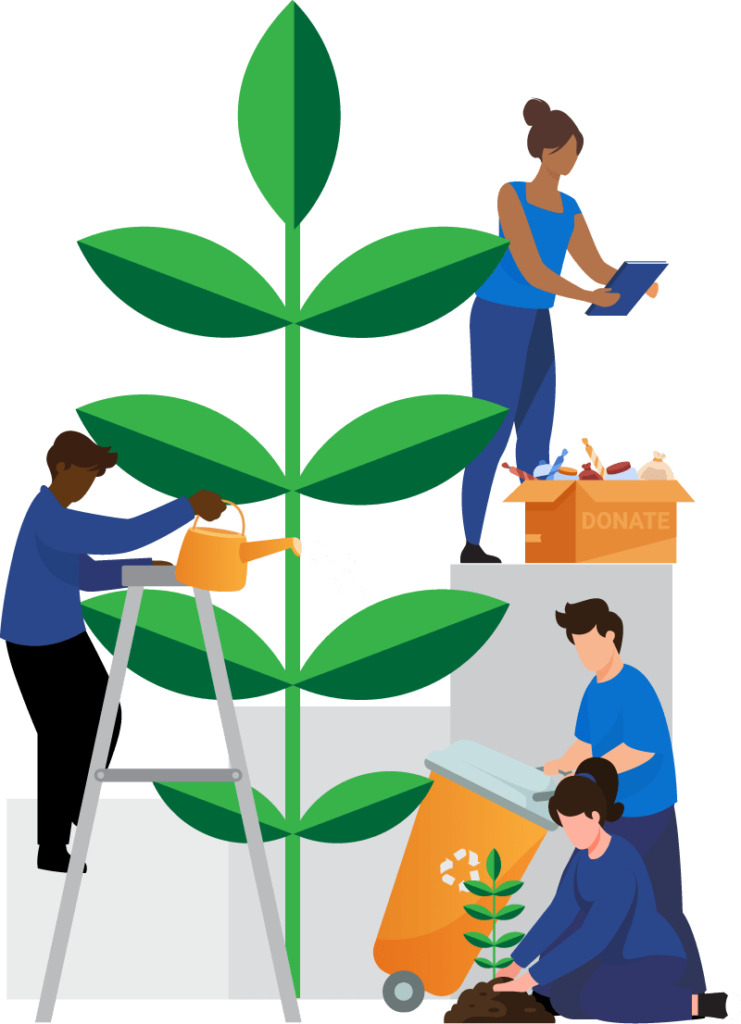 We believe in the importance of making a positive change in society!

Through Idioma Cares, our corporate social responsibility program, we regularly lead initiatives that support education, the environment and the community.

We want to make our country a better place. Our objective is to encourage a growing number of people to contribute to causes they are passionate about, providing benefits to the most underserved populations.

Together, we can make a difference! 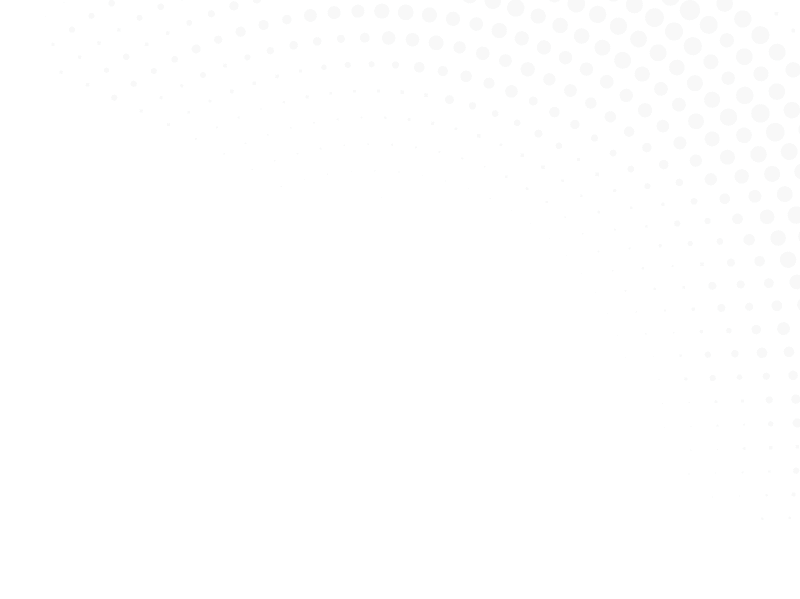 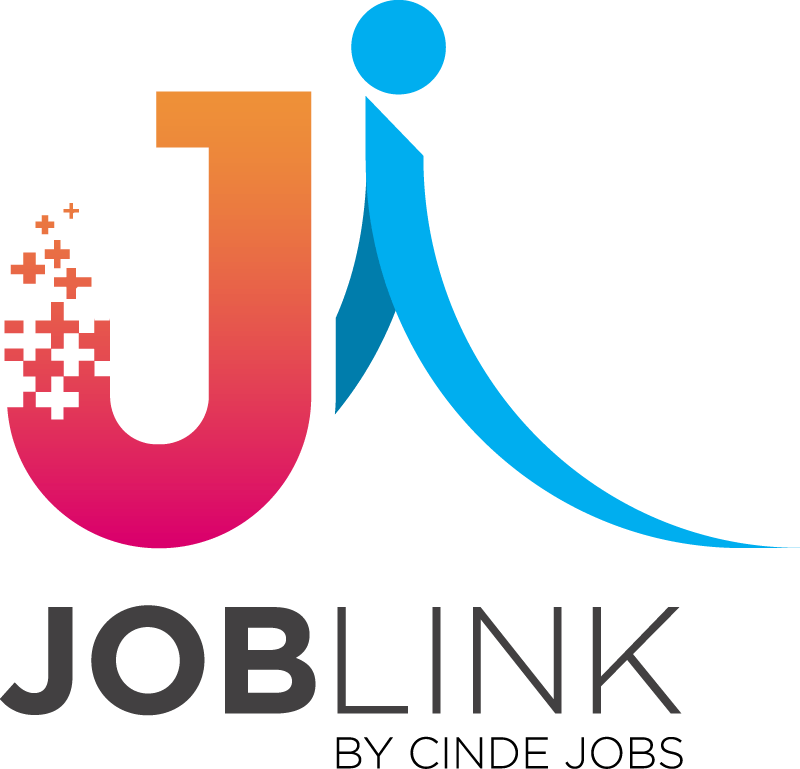