Part of being an ESL teacher is having to say goodbye. We watch students learn, grow, and become more and more fluent in English. It is a beautiful thing to see so many students progress and get ready to make the next steps in their lives. However, it is also, always a mixed bag of emotions. The only way for me to describe it properly is to tell the story of three of my classes that graduated our program and are moving towards their new phases in life. 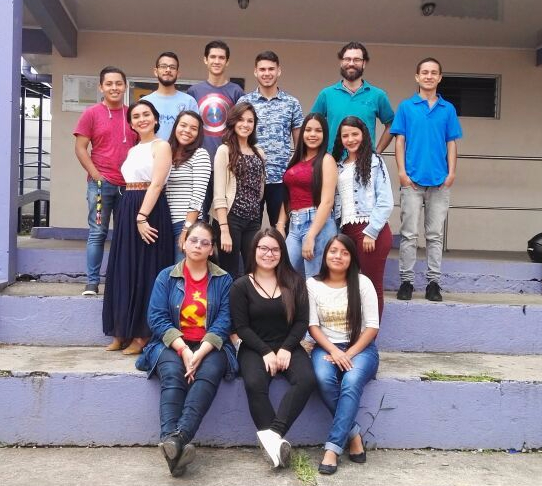 In order to put this in the correct context, I will start from when I first met my classes. All three classes that I had were taken over from other teachers who had to leave because their contracts ended, or they were assigned other classes that conflicted with the schedule of these. I had observed two out of the three classes. During the observations, I was able to see how wonderful these students really are.

Once I was given the classes, I truly connected with the students and found my initial reaction to be absolutely correct. Each student was individually brilliant, and as a whole they made class time incredibly fun. I worked for them for three and a half months. It is not a long time in the grand dance of life, but it was sufficient to understand what kinds of people they are. If every teacher had students like mine, this profession would be saturated with applicants. 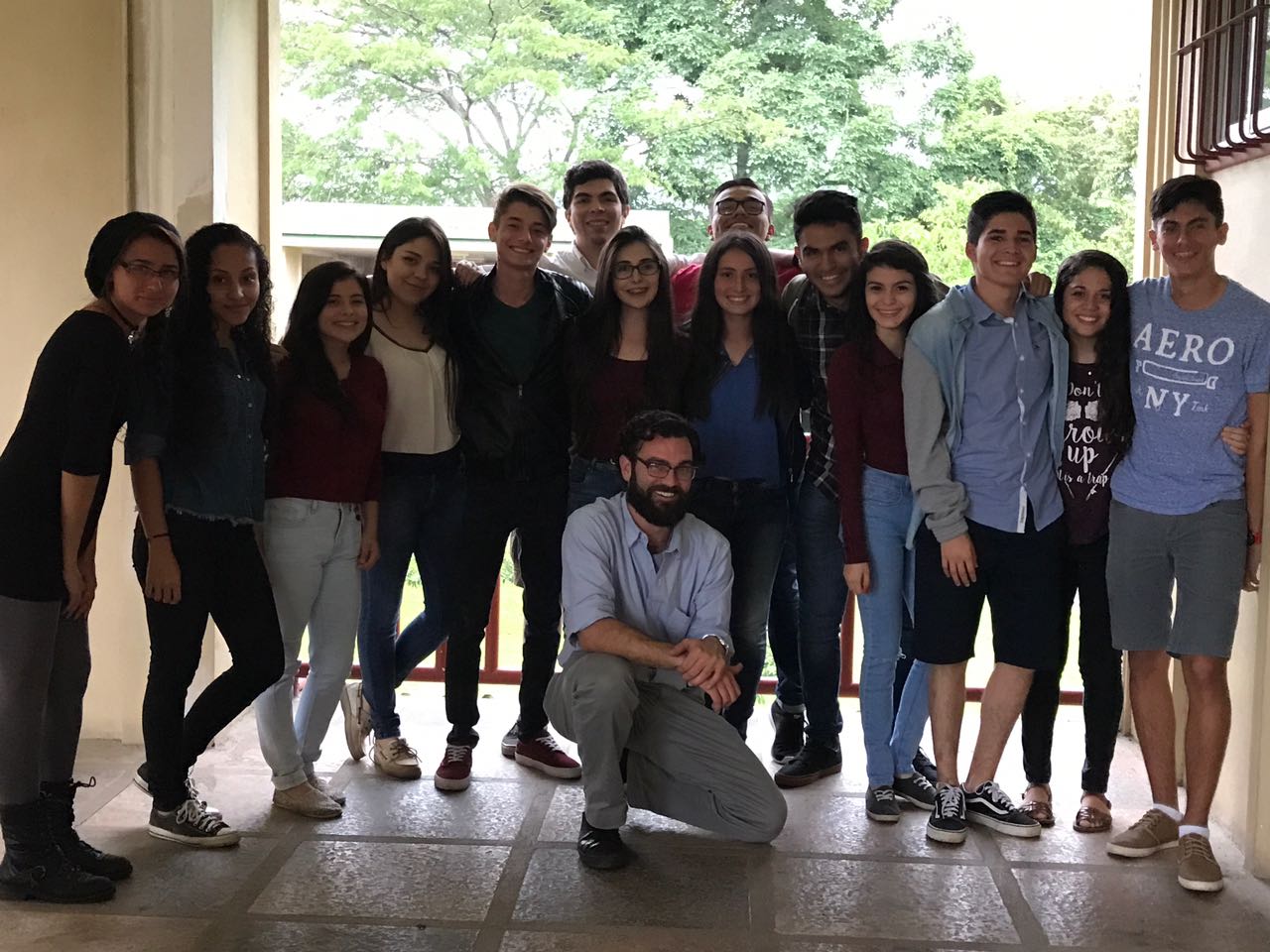 Anyway, after working with them for that time, the end had come near. I only had one last week with them. As the final class for each group approached, I began to feel melancholy. I knew they were excited to be finished. I would have been also, in their shoes. I prepared the lesson with a sinking feeling in my chest. I knew I would miss them, but I didn’t think it would actually affect me this heavily.

I kept the lessons light and fun on the last days. All the students wanted pictures of the entire group, including myself. It was very special to me. I felt more like a part of something than I had in a long time. We took many group photos, made sure that we all looked happy and then finished the class with some good group discussions. 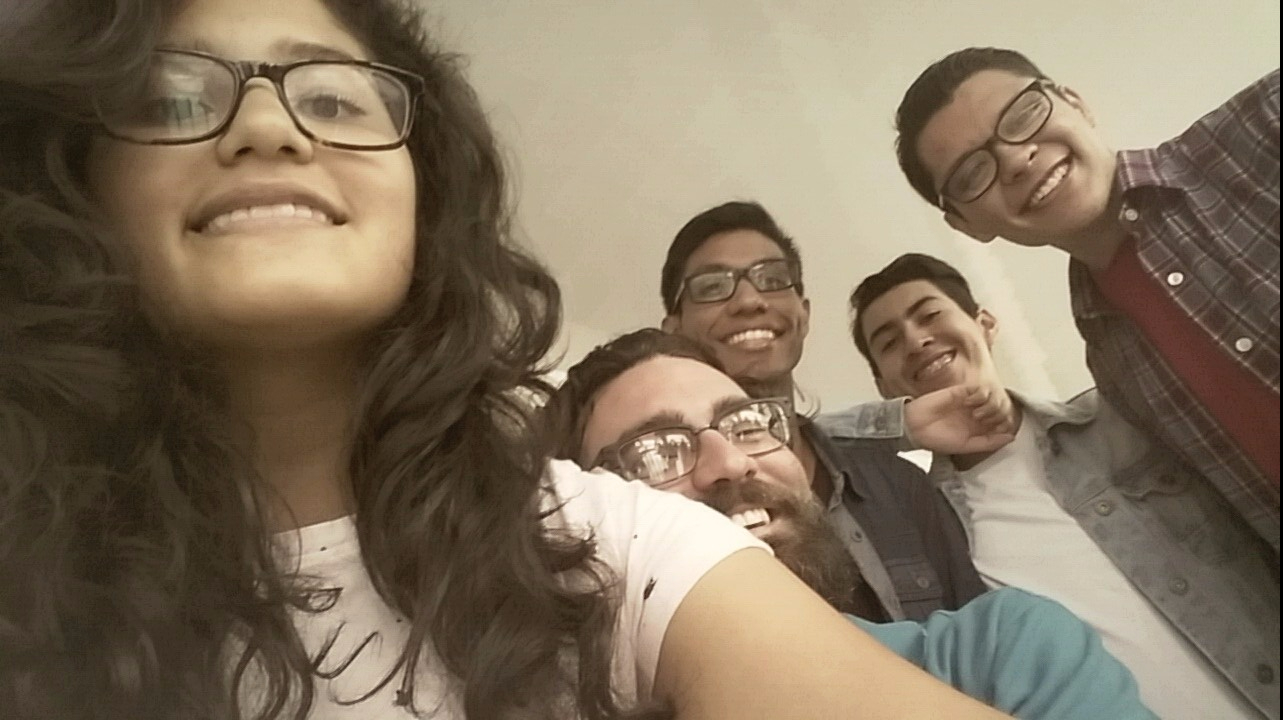 It was the end of the final class. I had all the students packing and preparing to leave. I had my bag organized again, the whiteboard cleared, the chairs put up. Then we all stood there looking at each other. I could tell this was going to be the hard part. I could sense the emotions like a bird senses the dawn. I told them that they could leave, class was over. Then, almost in a resounding chorus, they replied, “but teacher, we don’t want to leave.” I could have cried right then. My heart swelled with admiration and a massive sense of appreciation. These students, who were going to school for 7-9 hours a day, and then more class on Saturdays had just told me they didn’t want to leave! I did cry. It was so meaningful to me.

We left together since we couldn’t leave one by one. We got towards the exit and exchanged our cordial goodbyes (I wasn’t crying anymore). I know that they will go on to accomplish great things. I know that they need to be finished and out of the program. I know that they taught me more than I could ever teach them. 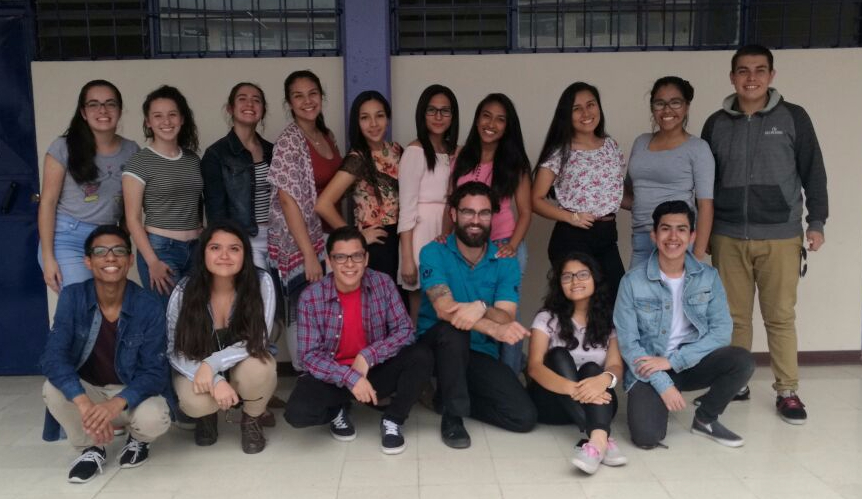 Una respuesta a “Oh the Feelings!”